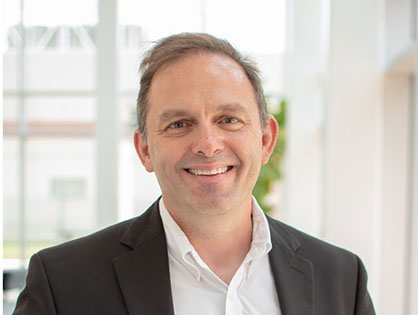 The insect cuticle is a bio composite material with a remarkable range of physical properties.  Insect cuticles can be flexible or rigid; ductile or hard, porous or impermeable. An insect cuticle is composed of chitin nanofibers, proteins, water, and polyphenols along with trace amounts of metals, lipids and waxes.  Using a combination of genetics, biochemistry and advanced ultra-microscopy, we identify novel cuticle structures at the micro and nano scale in the cuticle of the fruit fly, Drosophila melanogaster, and then using the powerful genetics of this model system we identify and characterize the genes associated with the formation, function and application.   The genetic platform of Drosophila melanogaster permits rapid identification of genes/proteins involved in the function and formation of cuticle structures and will permit rapid future investigations of other unique cuticles structures in other insects and arthropods as well.

We have identified and begun formal characterization of several cuticle structures in the Drosophila eye and we are characterizing the cellular and biochemical mechanisms that govern their assembly, identifying and characterizing new and novel chitin binding proteins that confer specific and unique properties to these specific structures, and developing new technologies where we can apply this knowledge to create and/or model novel composite materials based on insect cuticles.

Mitochondria are the intracellular organelle where the production of cellular energy (ATP), degradation of environmental toxins, biosynthesis of steroid hormones and initiation of apoptosis occurs. A typical cell contains between 200-2000 mitochondria that exists in a highly regulated reticular membrane network called the mitochondrion. We are interested in understanding the role that mitochondrion morphology has in muscle cell function and structure.

We have found that mutations in certain mitochondrial morphology genes disrupt the organization of the sarcomere, the contractile unit of muscle cells. Whether these effects are directly related to the generation of ATP or another mitochondrial function remains unclear. Related to this we are interested in the developmental process that govern muscle cell morphogenesis and in developing novel techniques to explore these questions.

In collaboration with Dr. Amy Adamson (UNCG/Biology) we are using the Drosophila model system to study the viral-host interaction. Using transgenic flies that express specific viral genes from Epstein-Barr Virus and Influenza A, we have identified new and novel cellular pathways for infection. The goal of this project is to identify novel targets for anti-viral drug therapies.